Carrie Underwood is set to star in  The Sound Of Music remake as Maria von Trapp in an NBC TV movie.  The live telecast of “The Sound of Music” will be a three-hour event on a date to be announced near the holidays in 2013.”The Sound of Music,” set in pre-WWII Austria, is based on the romantic true story of Maria von Trapp, an aspiring nun who leaves the abbey to become a governess for the widower Captain von Trapp’s seven children and finds herself falling in love with her employer and questioning her religious calling. It premiered on Broadway in 1959, where it broke box-office records and won the Tony Award for Best Musical. The 1965 film version won the Best Picture Oscar. Today it is an evergreen classic — as popular in opera houses and outdoor amphitheaters as it is in high school auditoriums. “The Sound of Music” features a libretto by Howard Lindsay & Russel Crouse and a score by Richard Rodgers (music) and Oscar Hammerstein II (lyrics) that includes “My Favorite Things,” “Do-Re-Mi,” “Edelweiss,” and “So Long, Farewell.”

Is Underwood a good choice? 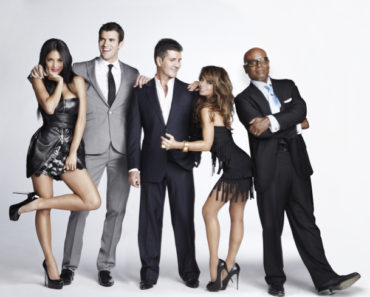 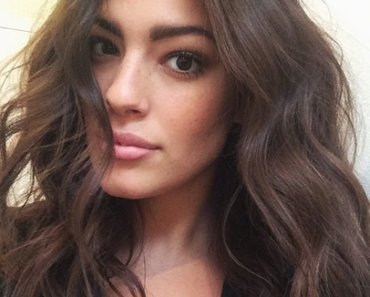