It was BEER! Casey Anthony allegedly asked for beer after being released a few weeks back! What would you have asked for?

Casey Anthony hit the bottle minutes after being released from jail … TMZ has learned.

TMZ has seen video of Casey getting off a private jet in Florida, hours after she ended her stint behind bars. The video shows Casey holding a half-empty Corona beer bottle.

Casey is smiling as she deplanes. Her former lawyer, Todd Macaluso, is also on board. At one point Casey is heard saying, “I concur” — a little legalese she probably picked up from her legal team.

The video is being shopped around by Casey’s people, along with anything else that isn’t nailed down. 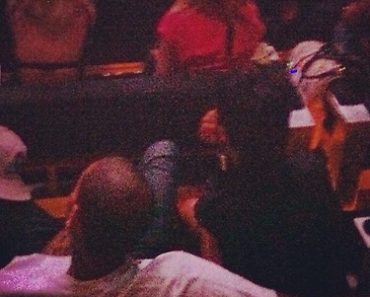 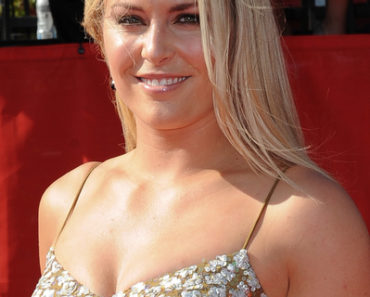