After eating some Turkey, catch Rihanna’s Interview tonight at 6pm on Fuse.

I actually wanted to name my album, Such a Fâ€”ing Lady, but a couple of stores, a couple of major outlets didnâ€™t allow thatâ€¦ That was the title for a while, but Rated R made more sense because of the overall story. Itâ€™s a movie really, the album. But Such a Fâ€”ing Lady – we take everything back to that – especially in our style.â€

I think she says that ( Such a Fâ€”ing Lady) in one of her songs…funny! It’s good she didn’t go with that title…I think she is classy and that would have tarnished some of that! 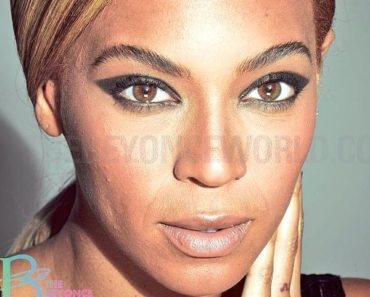 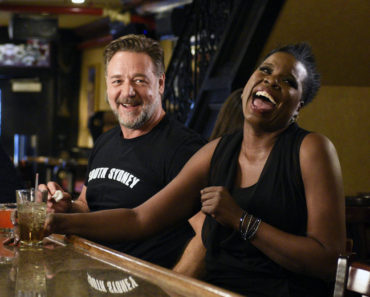