Russell Brand has a new lawsuit on his hands after being accused of allegedly hitting a pedestrian on the street with his car back in January. The plaintiff Victor Sneed, alleges that the injuries he sustained resulted in a “loss of earning capacity,” and seeks $25,000 in damages.

Russell Brand is being sued for allegedly hitting a pedestrian with his car, ET has learned. According to court documents obtained by ET, plaintiff Victor Sneed alleges that he was struck by Brand’s car in January in Los Angeles. The documents continue to claim that Sneed incurred hospital and medical expenses as well as a “loss of earning capacity” following the alleged accident, but does not specify as to Sneed’s alleged injuries. The lawsuit seeks more than $25,000 in damages. 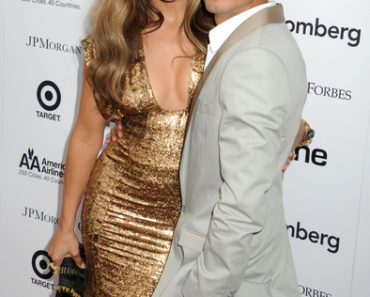