The beautiful and elegant Catherine Zeta-Jones will get gritty for her new role as the infamous Colombian drug lord Griselda Blanco. The new movie, The Godmother will show Blanco, as the only woman to rise to the top of the drug cartel in Miami during the 70s and 80s according to Deadline.

During Blanco’s reign it is alleged she was behind the murders of hundreds. She was often dubbed the La Madrina, Black Widow, and the Cocaine Godmother for her vicious and violent ways. She was arrested in 1985 and served almost two decades in prison before being released in 2004 and deported to Columbia. She was assassinated in 2012. 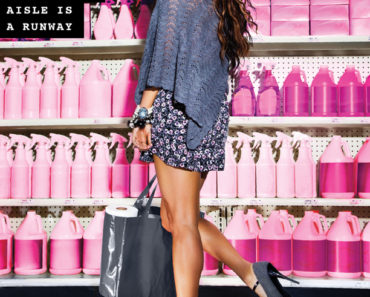