Celebrities haveÂ descendedÂ on New Jersey to bid farewell to the fallen diva, Whitney Houston. Who will be there…BeyoncÃ©, Stevie Wonder, Aretha Franklin, Elton John, Bill Cosby, Oprah Winfrey, David Bowie, Jay-Z are all names that have been mentioned to attend the invite-only funeral at the New Hope Baptist Church in NJ. Even Whitney’s co-star, Kevin Costner from The Bodyguard may speak at the funeral.

Houston’s godmother, Aretha Franklin is scheduled to sing at the service, which begins at noon and will be streamed online. Church leaders and sources close to the family predict the funeral will be a combination of big-name stars, and traditional religion in remembering Houston’s life and extraordinary career.

Some people are upset over the photos that have surfaced of the bathtub where Whitney died and with who releasedÂ theÂ photos! Last night, Bobby Brown talked about Whitney in concert…he said…”I love Whitney like I love God,” but he also added “you have to move on sometimes”…ummm ok?

Ray J has broken his silence on WhitneyÂ Houston via TMZ,

“Over the past few days, I’ve tried to process the emptiness thatÂ I amÂ experiencing.Â  What my heart feels cannot be expressed in words.Â  The world lost an icon, but I lost my close friend.”

“You were soÂ happyÂ and fullÂ of love.Â  Your smile will live in my heart forever.” 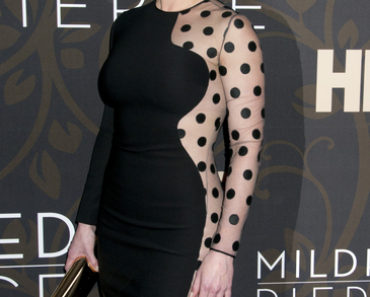 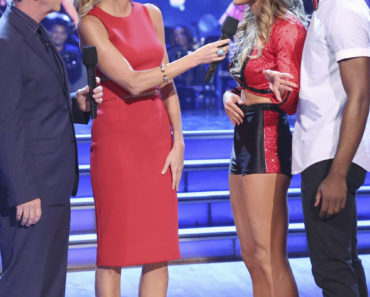 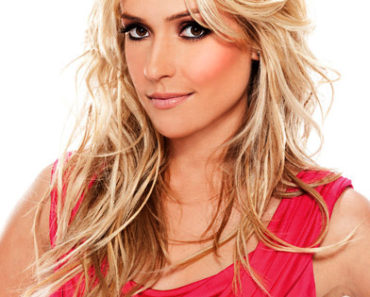 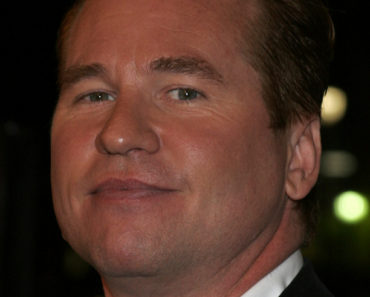