Charlie Day & Mary Elizabeth Ellis are Â expecting their first baby! Charlie Day can currently bee see on Horrible Bosses and Mary was on the now canceled NBC comedy Perfect Couples ( in which she was hilarious…did you watch?), but they met on the set of It’s Always Sunny in Philadelphia.

“We’ve got a kid due in December,” Day, 35, confirmed to PEOPLE at a Maxim and FX party at San Diego Comic-Con Friday night. “We’re five months along, and she’s feeling great. We’re excited.”

Day and his wife Mary Elizabeth Ellis, 32, who stars alongside the actor as “The Waitress” onÂ It’s Always Sunny in Philadelphia, consciously decided to expand their family, says the comedian.

“We decided now is the time, and we were fortunate that it happened,” he says. 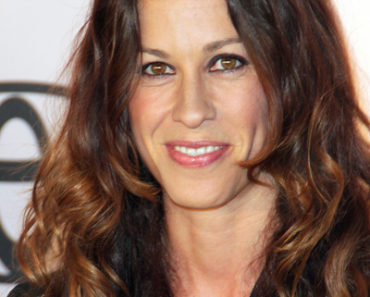