Kim Kardashian and Paris Hilton used to be friends and then they were done…maybe someone said something mean or they just fell apart but that happens with friend…unless you are celebutantes and stay mad at each other in very public places!

Kim was celebrating Lavo’s two-year anniversary with Jonathan Cheban of E!’s Spin Crowd and had dinner at the restaurant before continuing the party at the club.

Paris showed up much later after attending the Lady Gaga concert and wanted to hear some music, according to a source. And not just any music, mind you.

“She showed up after 2 a.m. hearing Kim was there and wanted to take over the party, but she just embarrassed herself wanting the deejay to play ‘Stars Are Blind,'” a source tells E! News. “Everyone laughed when the deejay played it.”

The girls were at the same table but completely ignored each other.

One possible reason Paris got dissed by the Kardashian sis? Apparently, the feud between the former friends had died downâ€”until Paris started hanging out with Kim’s ex Reggie Bush after their split.

Despite all that, both girls had nothing but good things to say about their Vegas trip on their respective Twitters.

“What a fun night in Vegas with @JonathanCheban!!! In LA already but might go back for round 2! #crazynight,” Kim posted on Twitter.

“Had so much fun in Vegas this weekend!” Paris wrote on hers. 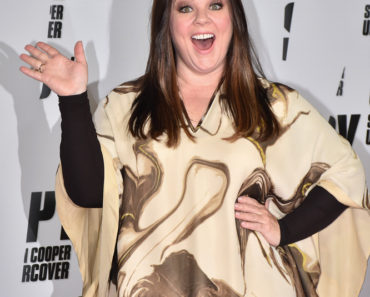 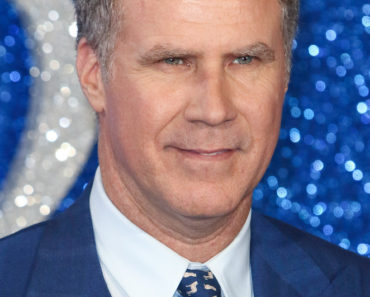