Charlie Sheen allegedly bombed last night in his first stop in NYC last nightÂ accordingÂ toÂ reportersÂ on the news last night! He didn’t finish his set and ran off stage at about an hour into the show when it was supposed to last…90 minutes! I wonder how his show on Sunday will go?

AccordingÂ to Page Six, this is howÂ theÂ show went…

Charlie Sheen stank up Radio City Music Hall last night like a flatulent goddess.
Sheen and his “Violent Torpedo of Truth” tour limped and sputtered through town. And when the show ended — ahead of schedule — the actor ran from the stage like a scared felon ahead of a lynch mob.

For an hour, Sheen chain-smoked like a criminal — “can I have a f–king cigarette?” — lobbed the F-bomb like a 4-year-old suffering from Tourette’s, and praised Donald Trump as a “real f–king dude.”

Sporting the Yankee logo, Charlie Sheen leaves Radio City Musical last night after his hideous stage show in which he bored — and enraged — his audience.

He prattled and preened and told pointless — and worst of all, boring — stories about Hollywood, hookers, being rich and being Charlie Sheen.

He talked about nearly getting caught after locking himself in an airplane bathroom while flying with actor Nicolas Cage and a seven-gram cocaine rock.
“My balls are sweating like a gerbil in a Richard Gere convention,” he said. And that, my friends, was as good as it got.

At first the crowd — which favored 20-some- thing men from the Island loudly drunk on beer, and fat chicks who spilled out of tiny T-shirts emblazoned with Charlie’s buzzword, “Winning!” — seemed jazzed at his presence.
Charlie swept onstage. And for some reason I can’t fathom, he screeched, “Hey Mrs. Farmer — suck it!”

But in the next hour, he seemed to disintegrate. The show devolved into an incoherent snooze-fest, in which Charlie named every hotel he ever stayed in, every bimbo he’d ever slept with. He described how he once “performed CPR on a model in a heroin coma.”

And he whined profusely about the night he wrecked The Plaza suite, saying he just wanted to retrieve his wallet and “$173,000 watch” from a chick hiding in the bathroom, whom he’d already tipped $30,000.
“I never f–ked her,” he complained.

After alternately motor-mouthing and begging for his job back at “Two and a Half Men,” Charlie abruptly ran out of gas. At the 45-minute mark, he simply stopped talking. Sheen sat onstage, smoking silently, next to a man who served as his interviewer — I never did catch his name. The co-star looked as if he wanted to cry. The paying audience should have.

“Where are the goddesses?” an audience member cried. The two bimbos with whom Charlie lives smartly came out and waved — and then skedaddled.
Charlie pulled the plug after losing the crowd, and ran from the stage ahead of trouble.

Charlie is scheduled to return tomorrow. Someone stop the train wreck!

Mila Kunis is said to be disgustedÂ thatÂ Charlie had chosen her as a possible goddess addition.

“Obviously Charlie wanted to name someone who would create publicity for his tour, but the thought of it grosses Mila out,” a pal of the starlet tells PopEater. 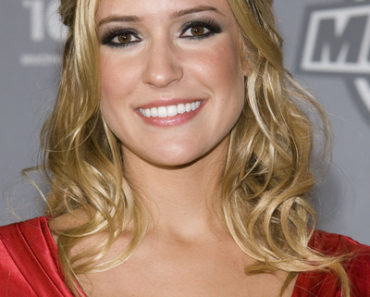 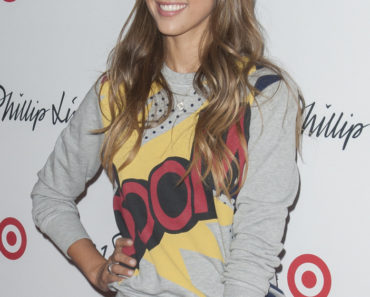