Home
Celebrities
TV Shows/Movies
Charlie Sheen is NOT Coming Back to Men!
Prev Article Next Article

There was a rumor circulating that Warner Bros. wantedÂ CharlieÂ Sheen back forÂ theirÂ now troubled show, Two and a Half Men. This is false. Charlie Sheen will not be coming back!

“Men” creator and executive producer Chuck Lorre has been holding meetings about the future of the show and possible re-casting, but Charlie is history.

The story that CBS offered him his job back is simply bogus. CBS can’t rehire Sheen — period.

So no…no more Charlie Sheen on Two and a Half Men. Wasn’t Charlie SheenÂ hystericalÂ when he popped in on Jimmy Kimmel? 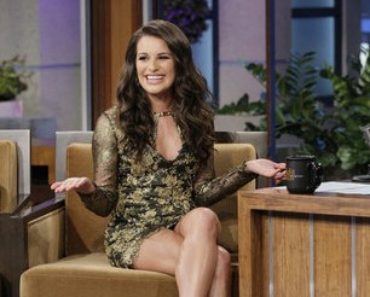 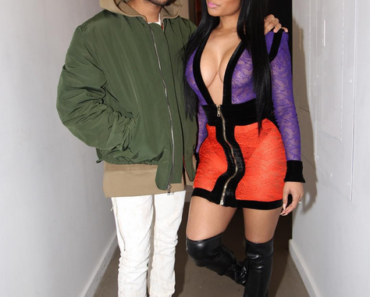 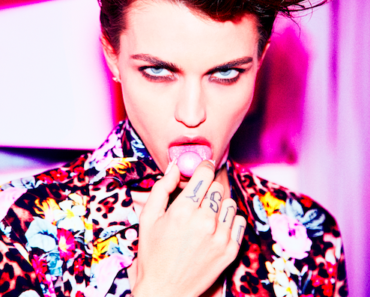