CharlieÂ Sheen seems to be looking for new TV opportunities and he was spotted hanging with FOX Sports execs!! OMG could Charlie become a commentator for FOX…hmmmmm?

Fox reps have confirmed a TMZ report that actor Charlie Sheen met on Thursday with several top Fox executives. I hear the sitdown, which happened on the Fox lot, was set up by Fox Sports and was originally for Sheen to speak with Fox Sports president David Hill who then invited Fox entertainment chairman Peter Rice and alternative president Mike Darnell. All 3 were present at the meeting with Sheen. Word is that no show ideas were pitched from either side at what turned out to be an exploratory meeting. It is unclear is Sheen would do anything specifically for Fox Sports. A big sports fan with passion for baseball, Sheen has become a major draw on Fox Sports Radio with his frequent appearances on the Dan Patrick Show, which is simulcasting on Fox Sports Net. The news comes amidst tabloid chatter that CBS wants Sheen to return to Two and a Half Men following his recent dismissal from the hit show.

No word yet on what this all means… 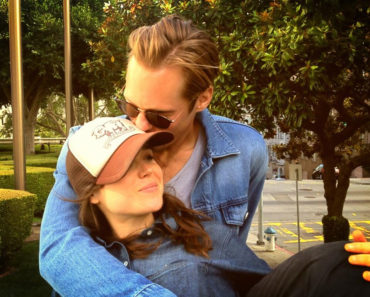 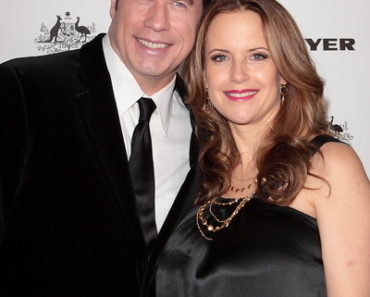 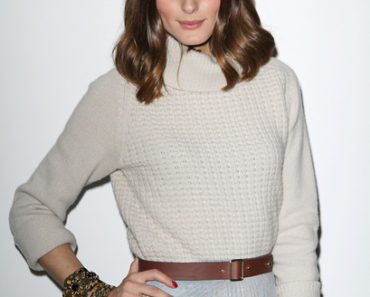