Who knew Tiger Woods had a new girlfriend. well no one until Alyse Lahti Johnston was arrested on suspicion of DUI and then it was revealed that she may be Tiger Woods girlfriend!

Let’s get to know Tiger Woods New girl…according to RadarOnline,

Tiger Woods has been seeing 22-year-old Alyse Lahti Johnston, but the beautiful blonde told a friend she’s only interested in one thing from the golfing superstar — a good time!

That’s what RadarOnline.com learned exclusively from one of Alyse’s pals and former classmates.

“She sent a BBM to a mutual friend of ours saying she didn’t consider herself Tiger’s girlfriend. They were just having a good time hooking up,” the source tells us.

That’s in keeping with Alyse’s personality, the source says. “She is a really nice girl, smart and super friendly. And she’s also a bit of a wild child. She definitely likes to have fun.”

RadarOnline.com reported the news this weekend that newly single Tiger is dating Alyse. After growing up in Ohio and graduating from Ohio State, Alyse moved last year to the Windermere, Florida estate where her mother and stepfather had relocated. She’d taken a job with a fashion company in nearby Orlando, but hated it, the source says, and didn’t stay with the company for long.

Alyse Lahti Johnston was busted on suspicion of DUI, RadarOnline.com is exclusively reporting.

Alyse was arrested last October 9, 2010 by the Orlando, Florida PD.

When charges were actually brought against her on December 10, Orange County, FL court records show that Alyse — represented by a high profile Florida attorney — was only charged with Reckless Driving, a first degree misdemeanor. Alyse pleaded no contest to the charge and adjudication was withheld pending her meeting several conditions. 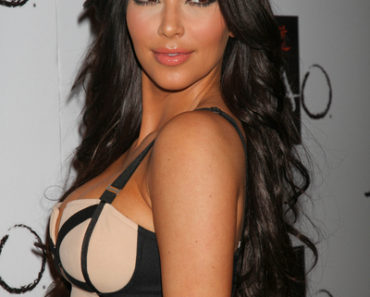