Home
Celebrities
TV Shows/Movies
Does Charlie Sheen Want to Return to Two and a Half Men?
Prev Article Next Article

I think Charlie Sheen is tired of his ‘warlock’ ways and has decided drop hints that he would like to return to Two and a Half Men. What happened to the tour…well when you get boo’ed it’s not so fun anymore.

Charlie Sheen has been hinting about a possible return to Two and a Half Men for the past week. Tonight, he dropped the biggest hint so far in a radio interview with Boston’s sports station WBZ-FM. “There’ve been discussions, but I was asked not to divulge anything,” he said of a potential comeback, which is being complicated by the $100 million lawsuit Sheen filed against Warner Bros. TV and Men co-creator Chuck Lorre as well as the slew of viscous insults he fired against both. On his first New York show on Friday, Sheen extended an olive branch to Lorre. “Of course, I want my job back,” he said then. In another sign of contrition, in tonight’s interview Sheen seemed to acknowledge he had crossed a line. “Had they told me at the end of Season 8 that that behavior wasn’t going to be cool, I would have adjusted it,” he said. Helping Sheen’s case somewhat is the fact that CBS’ Monday lineup has taken a ratings hit lately with no original Men. Meanwhile, Sheen also said he is not getting syndication payments for Men now that he has been fired from the show and embroiled in litigation with the studio behind it.

If Charlie had just went to rehab and not publicly dissed Chuck Lorre and Warner Bros…this would be a totallyÂ differentÂ scenario! 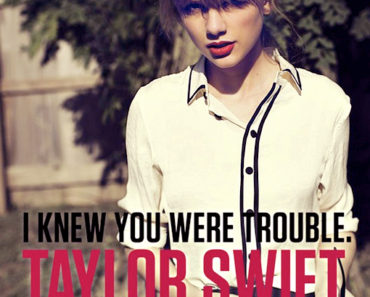