Serena Williams has never been shy when arguing her point on the tennis court and yesterday was no different. Serena felt that a U.S. Open official had wrongly given her a code violation and a point penalty…sheÂ subsequentlyÂ lost the game and title!

Serena Williams unleashed her wrath again on another U.S. Open official when she was called out for on court hindrance during Sundayâ€™s womenâ€™s final. Williams, who may have now tarnished her charmed comeback after injuries and medical problems kept her off court for almost a full year, ultimately lost the match and tournament title to Australiaâ€™s Samantha Stosur, 6-2, 6-3.

Williams, 29, and Stosur, 27, were in the first game of the matchâ€™s second set when the Australian went after Williamsâ€™ forehand shot. But just before the ball hit Stosurâ€™s racket, Williams belted out â€œCome on!â€ Stosur barely tapped the ball, and the score went from 30-40 to deuce.

Reacting to the decision, Williams did not quite have a repeat of her 2009 on court calamity, when she physically threatened a lineswoman who called her for a foot foul in an obscenity-ridden rant. But she was heard to say the following to the umpire:

â€œDonâ€™t even look at me. I promise you, donâ€™t look at me â€¦ Donâ€™t look my way,â€ â€œWhat a loser,â€ â€œYouâ€™re a hater,â€ â€œA code violation because I expressed who I am? Really?â€ But the kicker â€“ which could potentially be seen as a threat was: â€œIf you ever see me walking down the hall â€¦ walk the other way.â€

Its good that Serena held her composure, we don’t want a repeat of 2009! 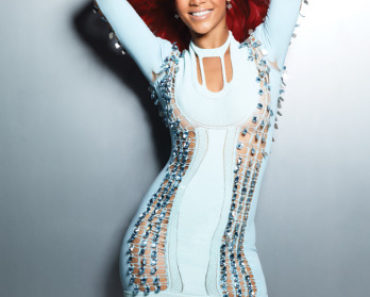 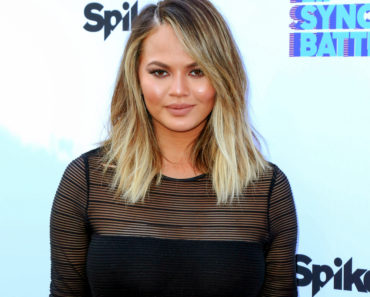