Home
Celebrities
Charlie Sheen Is Going To Get â€˜Roastedâ€™!
Prev Article Next Article

Charlie Sheen is going to get toasted..oops I meant ‘roasted’ on Comedy Central this September. Didn’t he get roasted already….by everything late night comedian on the air!

It’s official … Charlie Sheen will be the next “roastee” at the next Comedy Central Roast in September.

Sheen released a statement saying, â€œYou could say I’ve been providing kindling for this Roast for a while … It’s time to light it up. It’s going to be epic.â€

A rep for Comedy Central says, “Charlie has assured us that nothing will be off limits in this Roastâ€¦ which scares even us.â€ 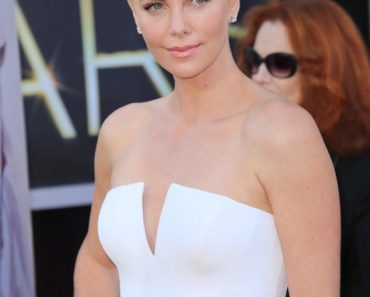 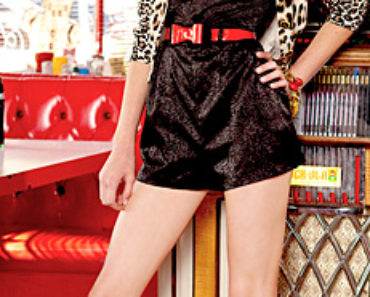