Wow…now this is not what I expected! CaseyÂ AnthonyÂ was found not guilty on charges of first degree murder, manslaughter, and aggravated child abuse.

Casey Anthony was acquitted Tuesday of first-degree murder and the other most serious charges against her in the 2008 death of her 2-year-old daughter.

But the jury convicted her on four misdemeanor counts of providing false information to law enforcement officers.
As the verdict was read, Casey Anthony cried from her seat in the courtroom, breathing deeply as she looked forward. She then hugged her defense attorney Jose Baez and other members of her defense team.

Her father, George Anthony, meanwhile, showed no visible reaction from his seat in the back of the courtroom.

Orange County Chief Judge Belvin Perry Jr. set sentencing at 9 a.m. Thursday for Casey Anthony. She faces up to a year in jail on each of the charges she lied to police.

“There are no winners in this case,” Baez told the media afterward. “Caylee has passed on far, far too soon.” He said his motivation for the last three years has been seeking justice for Caylee as well as Casey Anthony.

“Casey did not murder Caylee,” he said. “It’s that simple. And today, our system of justice has not dishonored her memory by a false conviction.”
Another defense attorney, J. Cheney Mason, said he hopes the verdict “is a lesson to those of you having indulged in media assassination for three years.”

The seven-woman, five-man jury deliberated for less than 11 hours, after a trial that stretched to more than six weeks and featured allegations of sexual abuse, questions regarding Casey Anthony’s competence and various theories on what happened to Caylee. 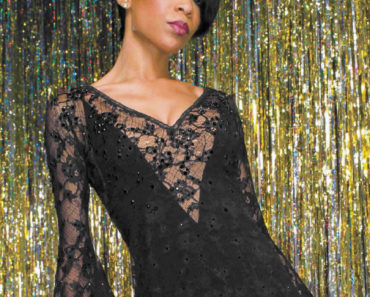 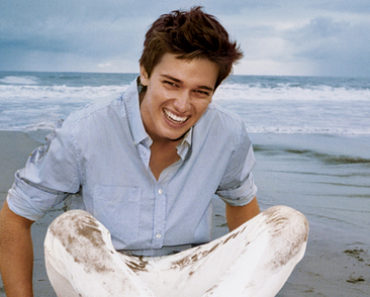 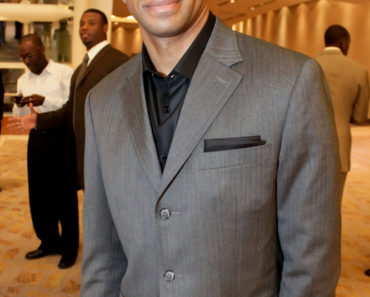