Don’t you just love that Gaga is releasing so many new songs…most artists wait until theÂ albumÂ drops and then release more songs…not Gaga!

On a side note…Gaga has topped 10 million followers on Twitter and she wasÂ theÂ first person to ever do that and she remains #1. 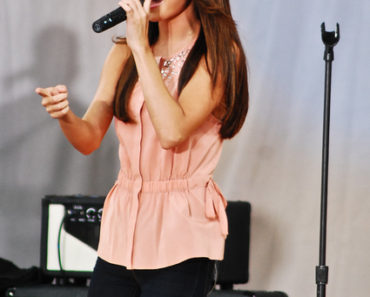