Scott Disick is back in rehab. Disick is heading south to Costa Rica for his recovery. According to E!News Scott was in Atlantic City for an appearance and he went to the rehab center, Rythmia Life Advancement Center right after. “He’s been there recently once before and he liked it. He’s going back for a short stint and will probably go back again soon. It’s part of a regular program. He believes in it. He doesn’t have to be dragged there or anything. This is his thing and really wants to do it. He’s working on his issues.”

E!’s source denied that Scott’s hard partying ways in Atlantic City over the weekend.”I realize my issues are bigger than me and I’m ready to truly remedy this struggle I continue to battle,” Scott told Gossip Cop. “While I have been unconvinced in the past of treatment and therapy methods, Rythmia’s rehab approach puts my worries at ease. The fact that there is a money back guarantee that has never been called upon gives me even more confidence. I am looking forward to starting my therapy and iboga treatment there.”

Keeping Up With The Kardashians is now back for season 10! 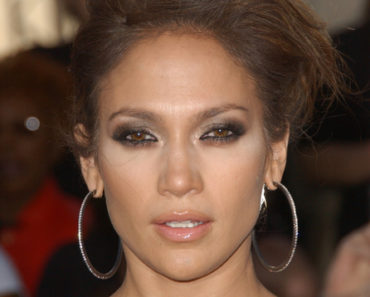 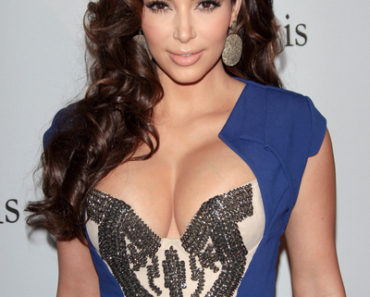