Chelsea Handler is most likely joking, but still could she be preggers? Chelsea posted a photo of her dog, Chuck on Instagram with the caption, “It’s like a 24 hour watch. He must know I’m pregnant.” But if you know Chelsea you know is sarcasm since she has publicly said she doesn’t want children and she has since posted a new photo show off her non-pregnant belly.

The last time I was pregnant was in this picture. Wake up, people. I would never do that to a baby.

During an episode of Lifetime’s The Conversation with Amanda de Cadenet, she stressed she was not into kids. “I definitely don’t want to have kids. I don’t think I’d be a great mother. I don’t want to have a kid and have it raised by a nanny. I don’t have the time to raise a child. Childhood was heartbreaking enough for anybody. I don’t know that I could handle my own child, especially if I had a girl, going through what I went through growing up. Not that it was so traumatic, but in many ways, it was, in your own way.”

Pretty sure she tied her tubes a long time ago! Just in case! 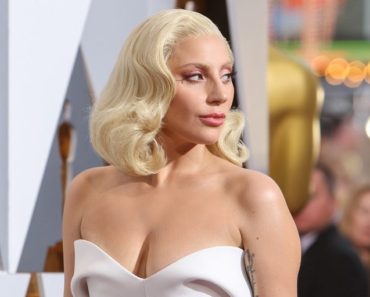 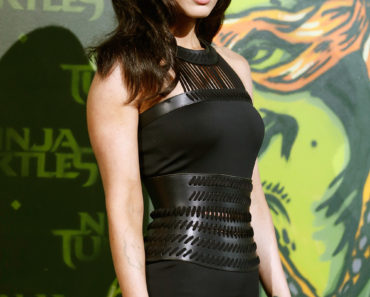