Chelsea Handler was asked to host Saturday Night Live twice and yet she never made it to the famous stage, so what happened? Handler dished to HuffPo about being blown off not once, but twice to host the show and with no real reason for the snub by producers. “They said, ‘You’re gonna host.’ I was doing Radio City Music Hall that night… They’re gonna hate that I’m talking about this right now, but I really don’t have a problem with that. So they said, ‘Oh, we have to have you host.’ My agent called, he said, ‘You’re hosting SNL. They’re gonna give you a date in the fall.’ And then it never happened.”

She was then asked to host again when her book “Uganda Be Kidding Me” was released. “I said, ‘OK, great. Well, they blew me off last time, I don’t know what the issue was.’ And I think the thing I heard was something like … the writers have a problem anytime we bring on a comedian, which is complete nonsense,” Chelsea said. “I mean, Sarah [Silverman]’s hosted, Lena Dunham hosted it. I feel bad for people who can’t just say, ‘Listen, you’re just not our cup of tea.’”

Chelsea also added that her high profile friendship with Jennifer Aniston is a ‘burden.’ “Everywhere I go, people ask me about Jennifer Aniston’s wedding. Like, everywhere I go. And I always say to her, ‘Do you know, being friends with you is a burden?’ You think it’s hard to be friends with me? Do you know what it’s like to walk down a red carpet and [reporters] go, ‘When are Jen and Justin [Theroux] getting married?’ Like I’m in charge of that.”

Love her honesty…too bad I don’t have Netflix. 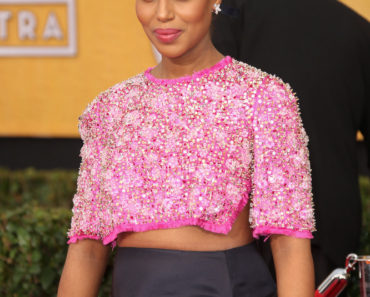 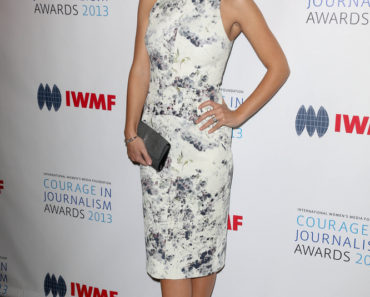