Natalie Portman’s fiance Benjamin Millepied has come to her defense when Natalie’s dancing skills were questioned…rumors started circulating that Natalie had a body double during the movie, Black Swan. Do you think Natalie used a body double…I doubt it, she is reallyÂ dedicatedÂ to her craft and did train for a year!

“There are articles now talking about her dance double [American Ballet Theatre dancer Sarah Lane] that are making it sound like [Lane] did a lot of the work, but really, she just did the footwork, and the fouettes, and one diagonal [phrase] in the studio,” Millepied told the Los Angeles Times.

Millipied served as the choreographer for the psychological thriller, as well as performed as one of the dancers in the film.

“It was so believable, it was fantastic, that beautiful movement quality,” Millepied said of Portman’s dancing. The actress famously trained for a year to accurately portray a professional ballerina in the film.

“Honestly, 85 percent of that movie is Natalie,” he added.

“By making things fluid and not too complicated,” Millepied explained. “By getting more movement going, which in turn added to the camera movement — that is basically what I did. If we had kept things more classical, more restrained, less fluid, it would have been harder to trick the eye.”

When asked which dancing moment in the film was his favorite, the choreographer was quick not to name any specific moment, simply stating, “What came off best to me was Natalie.” 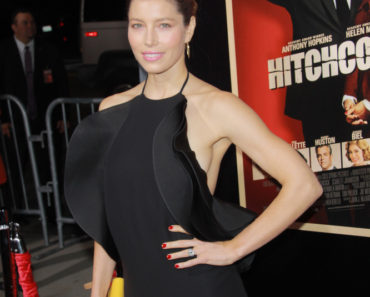