Dancing with the Stars will celebrate 10 years on the air and its 20th season next year, but one familiar face will not be taking the dancing floor—Cheryl Burke has decided to leave the dancing competition show. Burke made her dancing debut in the second season of the ABC hit almost a decade ago.

“Cheryl has been on the show for close to 10 years,” “DWTS” executive producer Rob Wade told TheWrap exclusively. “She has done a great service to the show and I think she feels that it’s time for her to move on.”

Well there you can it Cheryl’s out! 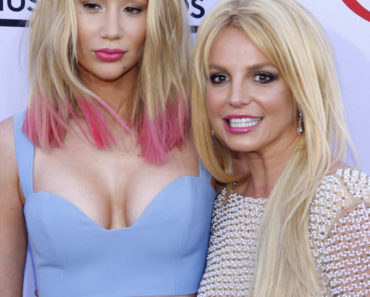 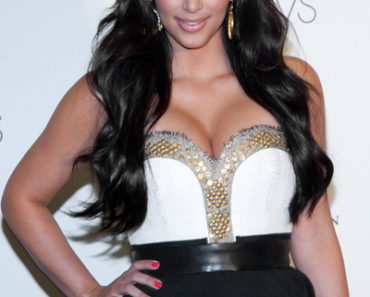