Justin Bieber better get ready to take the mudslinging! Bieber has agreed to get roasted for Comedy Central. Let the jokes begin! Bieber is usually a target for the media on a regular basis imagine what a prepared comedians will come up with. The  “Comedy Central Roast of Justin Bieber” will tape in Los Angeles and an airdate will be announced soon.

“Justin has been asking us for a few years to roast him, and we just kept telling him to go create more source material first. We’re thrilled he listened,” said Kent Alterman, President, Content Development & Original Programming, Comedy Central.

Justin has been roasted by the media for his relationship with Selena Gomez, problems with the law, his hair and his recent Calvin Klein ads, which SNL parodied over the weekend. #BieberRoast 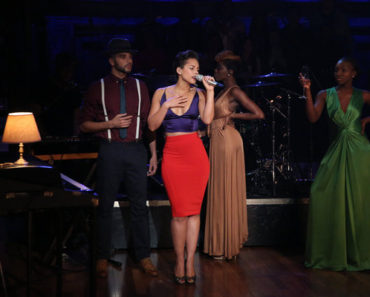 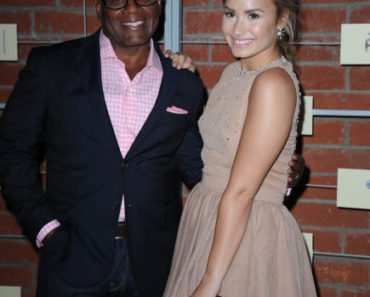