Cheryl Cole is allaegely applying for a visa for because she is currently fighting for her money. She may have only worked a few days as a judge on TheÂ X Factor, but she wants her money. She relocated her L.A.

British pop starÂ Cheryl Cole and the producers of the U.S. version ofÂ The X Factor appear to be in a standoff after herÂ abrupt but unofficial dismissal from the show.

Though Cole was dropped as a judge after only four days for reasons that remain unclear, a source close to Cole says Fremantle apparently is trying to avoid breaching her contract. â€œThey donâ€™t want to pay her,â€ this insider alleges. â€œItâ€™s a chess match.â€

According to this source, Fremantle has not fired Cole and in fact took steps Thursday that will require her to appear shortly at the U.S. consulate in London to apply for a visa so she can perform as a judge. Fremantle executives could not be reached for comment.

Apparently Cole intends to apply for the visa.

The Cole insider says the singer would like to be paid for the work she was contracted to do â€œas a matter of principle. … She moved her whole life to Los Angeles.â€ Cole bought a house in Los Angeles expecting to serve as a judge on the show.

According to the source, Cole’s team believesÂ Simon Cowell was behind her dismissal and says Cowell apparently expected that Cole would willingly return to the British version of the show, adding, â€œHe thinks he can move people around like chess pieces.â€

A representative for Cowell was not available for comment. 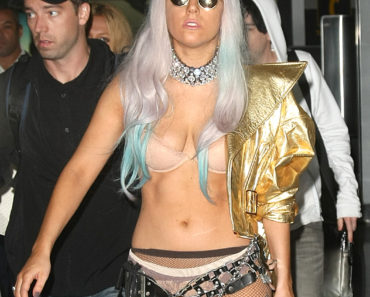 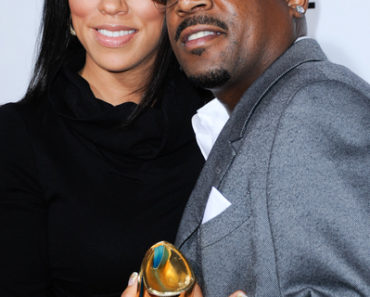