After all the whoopla Chris Brown ended up being arrested on suspicion of assault with a deadly weapon. Police Lt. Chris Ramirez says Brown was arrested on Tuesday was taken to downtown Los Angeles to be booked. This comes after a standoff with police where he refused to exit his home. This comes after the police obtained a warrant and were able to enter Brown’s home.

Brown took to Instagram earlier in the day to proclaim his innocence after Baylee Curran, the 911 caller, told the Los Angeles Times that she was at Brown’s home when she admired another man’s necklace and he got upset and Chris followed suit and kicked out the beauty queen. 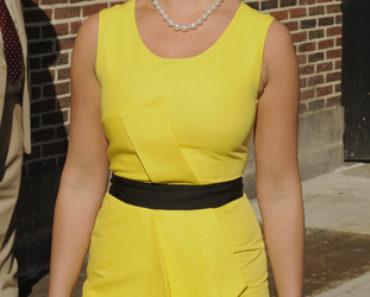 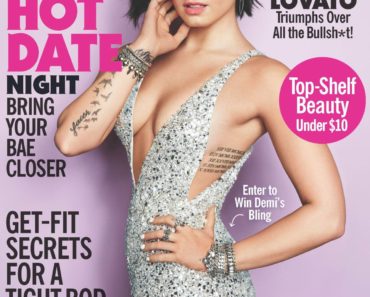 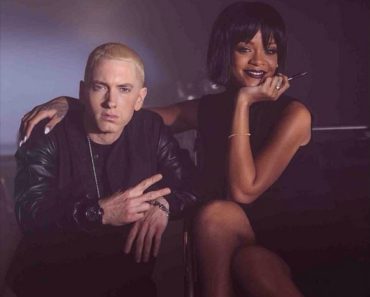