Chris Brown was accused of being rude and smoking pot while on a private jet recently, but he says it’s just not true. According to Us Magazine, Chris and at least one other ‘companion’ were on the private flight when they decided to smoke weed inside the plane which is against TSA rules and later he was rude to a flight attendant.

“He blew smoke at a flight attendant and said, ‘I paid $60,000 for this jet, so I own it and everyone inside,’” the source told Us mag of the incident. Then he allegedly lit up again and told the attendant, “He told her, ‘What is your old ass doing here anyway? I like to have the help be people I’d actually like to f—,’” the source revealed.

But Bown’s Rep says the story is false and goes on to explain what really happened. “This story is false. Chris was smoking on the plane prior to takeoff as was a companion of his. The pilot explained it was a non-smoking flight so Chris immediately extinguished his cigarette. His companion did as well but in a manner which angered the pilot who then said he would not fly the plane until this person was removed. Chris spoke to his tour manager, who was speaking with the pilot, and asked if they could replace the pilot. In the end, his companion was removed and the plane departed.

Also, contrary to the story, there was only one flight attendant, not two and Chris was never rude to her. In addition, Chris did not pay for the plane, the music label paid,” his rep continued. Us Mag stands by their story.

I know Chris is trying to change but trouble or rumors seem to follow him around! 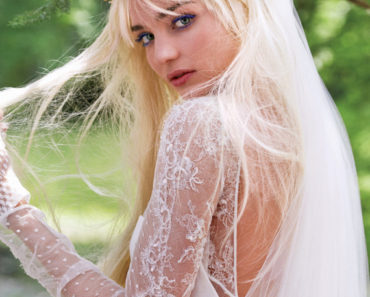