Chris Brown entered rehab yesterday, but not before getting a goodbye kiss from girlfriend, Karrueche Tran. There were a few breakup rumors circulating, but that doesn’t look like its the case with this photo. Chris entered rehab for anger management on his own recognizance to possible avoid jail time. “Chris Brown has elected to enter a rehab facility. His goal is to gain focus and insight into his past and recent behavior, enabling him to continue the pursuit of his life and his career from a healthier vantage point,” his rep said in a statement. He was accused of punching a man on Sunday and was later arrested along with his bodyguard!Karrueche is really a stand by your man kind of girl, after that whole Rihanna whoopla she really should have split but she stood by Chris!!
Photo from Twitter 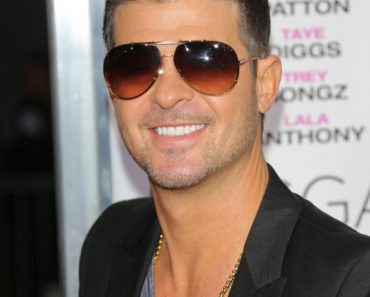 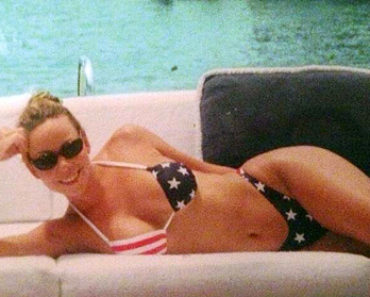