Chris Brown got into a minor fender bender last week…no biggie…but now the LAPD is investigating the pop singer for for a hit-and-run although he did not appear to run after the accident, but after the accident he allegedly refused to give the other driver his driver’s license # and gave her incorrect insurance information…but he is on probation which could cause some problems…but he was not too worried since he was spotted in Vegas with on-again girlfriend, Karruche Tran at the Palms Pool & Bungalows at the Palms Casino Resort where they hit up the pool and she was even spotted rubbing suntan lotion on Brown’s chest.

BIG TROUBLE for Chris Brown — TMZ has learned the LAPD is investigating the singer, and it could trigger a probation violation that could land him in prison.

What could have been a simple fender bender earlier this week is now a full-blown hit-and-run investigation … after Chris Brown allegedly refused to give the driver he rear-ended his driver’s license #. We’re told he also gave the woman incorrect insurance info.

What’s more … we’re now told Chris copped an attitude when the woman pressed him for his ID, before refusing to ante up his DL.

Brown is on probation for the Rihanna beating, and one of the conditions is that he obey all laws. If there’s probable cause to believe he broke the law by leaving the scene without fully disclosing information required by law, his probation could be violated and Chris could go to prison for up to 4 years.

Update: Chris says he did nothing wrong and its actually the other driver who is avoiding his attempts to resolve the accident. 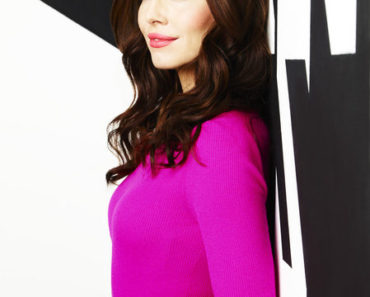 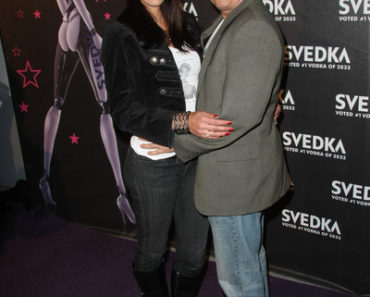