Home
Celebrities
Chris Brown Ordered To Stay In Jail For The Next Month!
Prev Article Next Article

Chris Brown will have to remain in jail for the next month after being kicked out his Malibu rehab facility last week. He will remain there until April 23 (probation violation hearing), his next court date, but he does have a trial date set for April 17 for D.C. assault case. A warrant was issued for Brown’s arrest as soon as he was kicked out of rehab for violating facility policies on Friday which included, “rubbing elbows” with a female, failing to take a drug test (which turned up negative) and making a threat during a therapy group session, “I am good at using guns and knives.” Brown’s lawyer Mark Geragos  tried to convince the judge to let him move to another rehab facility and was declined.

Brown was in rehab after violating his probation in the Rihanna assault case from 2009. He could face 4 years in jail

Via TMZ and ABC 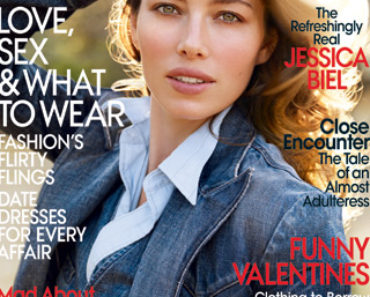