Heidi has dumped Spencer…no not as a husband but as a manager and she now hired a psychic as her manager…WTF?Â SeriouslyÂ this is just to get attentionÂ becauseÂ sheÂ didn’tÂ need to announce her firing of Spencer. I dont know what will hÂ happenÂ withÂ theseÂ two…oh Heidi…

Pratt, who has managed the couple since the day they met nearly five years ago â€“ when Montag was 19 years old â€“ is being replaced with a Malibu-based psychic named Aiden Chase, the reality star tells PEOPLE.

“After the incredible experiences I have had healing my life and truly connecting to my dreams with healer intuitive Aiden Chase, I have officially asked him to become my manager,” Montag says. “Having an intuitive psychic leading my team gives me an edge no one else has.”

“No longer is my husband the face of my business or managing my career,” she adds. “I am going to have Aiden Chase help manage my new life and career in a very different and positive way with light and love. The time for change is now. Never mix business and pleasure. We are no longer Speidi but Spencer and Heidi.”

Although severing their business ties, the couple will remain married.

â€œI was just cast in my first feature film comedy! I start filming monday!!!!!â€ Heidi Tweeted on Thursday afternoon, adding, â€œthis is one of the best days of my life!!! getting icecream to celebrateâ€

But Heidiâ€™s role is no straight-to-video flick. Access Hollywood has learned that the blonde bombshell has been cast in a cameo role in the 2011-due Adam Sandler romantic comedy, â€œJust Go With It,â€ also known as â€œPretend Wife.â€

Heidi will begin shooting her role in the Sony/Columbia pictures film next week. 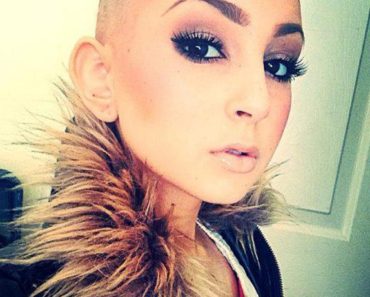 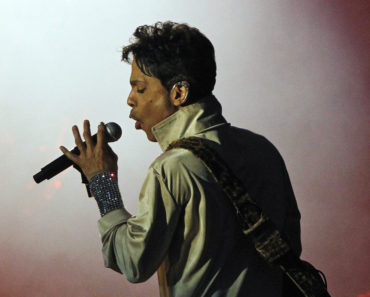