Chris Brown could face up to 4 years in jail after his probation was revoked today. A D.A. filed legal documents to overturn his probation stemming from his domestic violence against Rihanna from 2009. He says Chris violated his probation when he broke the law “willfully and unlawfully” during a recent hit-and-run incident in May 2013. Chris denies he was did anything wrong  in that hit-and-run and exchanged car information as he was supposed to, although the other driver says he did not give her a valid license. He tweeted, “I did everything I was suppose to do during the so called hit n run, I provided the correct info. There were no injuries or damages. C’mon!! Love you Team Breezy. I hope people can actually see the truth.” 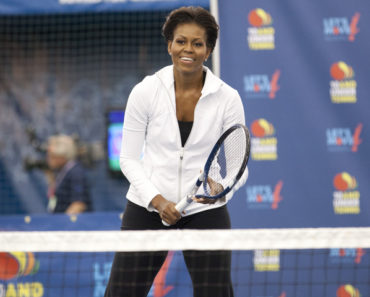 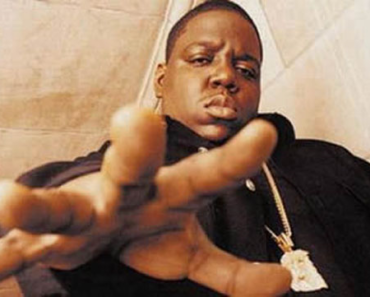 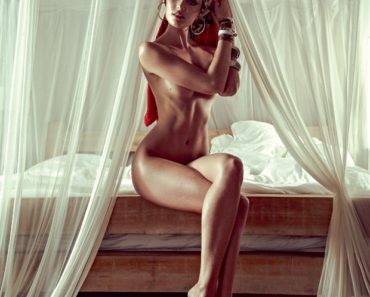