Chris Pratt played the overweight, but really happy ‘Andy Dwyer’ on Park & Recreation, but he wasn’t so happy after packing on the pounds. “I wanted to get fatter for the role [in Parks and Recreation]. I announced it to the whole cast, and then it became a bit of a game: how fat can I get and how fast. I would eat four burgers at every read. I became really fat and got up to almost 300lb. I had real health issues that were affecting me in a major way. It’s bad for your heart, your skin, your system, your spirit.”

He tells Men’s Health UK, “When I was fat and unhappy, the only moments of respite I got were when I was eating. I felt great shovelling food down my neck and totally negative in between. Now mealtimes are sometimes lame, because that’s the way it can be when you’re eating healthily. But all the time between meals, I feel great.”

Chris says being in love made it easy to gain weight. “I put on weight because I’d fallen in love with a woman [actress Anna Faris] who loved to feed her man. We were drinking a lot of wine and having fun. I was her little Hansel out in the woods and she was fattening me up to put me in the fire. It was like Momma Bear and Papa Bear. She would eat a little bit, I would eat all of mine and the rest of hers.”

But he’s fit now and looks great and seems to have even more energy than ever…since he always had great energy did you see him on Park & Rec…always so on the go! 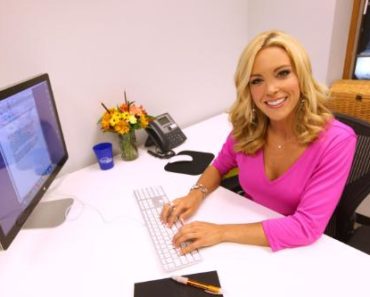 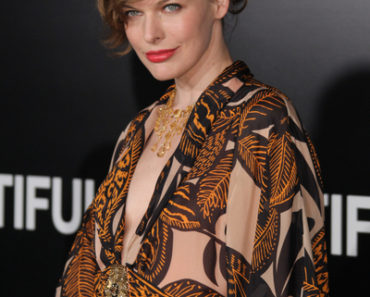