Christina Aguilera’s ex Jordan Bratman has finally moved out of the mansion they once shared and guess when he did it…Super Bowl Sunday when Christina had her own fumble singing the National Anthem! It was getting crowded at Christina’s place with her ex, new man and son!!

He picked an interesting day to move out!

“Jordan was moving while she was singing the national anthem on Sunday at the Super Bowl,” a source close to the pop star exclusively told RadarOnline.com.

The source says it’s no wonder the seasoned artist had a slip-up while singing the song, which she has performed many times since she was a little girl… Bratman’s endless stall to leave their home complicated things for Christina.

Just three weeks ago, 33-year-old Bratman was seen with their 3-year-old son, Max, strolling Abbott Kinney Boulevard in the hip neighborhood of Venice looking for furnishings for his new place, which is located in the Westside area of Los Angeles.

But despite his preparations for his new digs, Bratman still remained in Aguilera’s home.

“It has been stressful having her boyfriend and her husband under the same roof,” our source explained of the singer who was living with both her husband and boyfriend/co-star Matthew Rutler before Jordan’s move on Sunday. 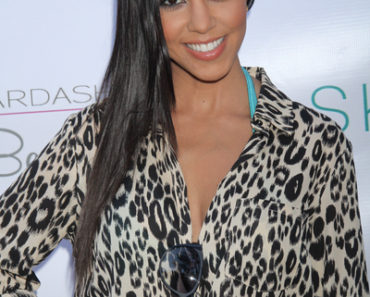