Justin bieber has a new name…he changed his Instagram name to Bizzle. Yup Bizzle! Not sure why? In other news TMZ is reporting that Bieber allegedly urinated in his jail cell during his Miami arrest and there may be video of this incident, but obviously his lawyers want to block this footage from leaking. His pat down video made it way on the internet just last week. Bieber’s lawyers claim the additional video reveals the singer on various states of undress, which show intimate personal parts” of his body.

A source who has seen the video told TMZ, “Justin is seen several times stumbling around while he was taking his tests. As if he had a problem with his balance … [the video] also shows Justin taking his various tests and eventually taking a piss. The stumbling and going to the bathroom is obviously reason enough for his attorneys to request it be sealed … If I was trying to paint a picture that my client was innocent … I wouldn’t want a video of him stumbling around and looking out of it to go public either.” 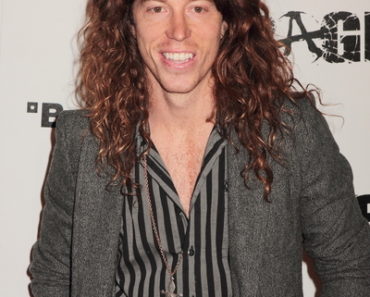 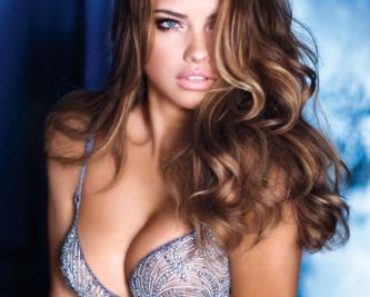