Chritsina Milian and her now ex-husband, The Dream have some new divorce problems…Christina want more moolah, money, the green stuff…cash! It all has to do with little ol’ Justin Bieber and his song, “Baby”.

The Dream and Christina Milian are battling each other over their divorce settlement — and the wrench in the works is apparently none other than Justin Bieber … TMZ has learned.

According to docs filed in Georgia, The Dream previously agreed to pay Milian a hefty settlement — including 10% of his publishing interest in Bieber’s mega hit, “Baby,” which The Dream co-wrote.

The Dream is pissed because Milian is trying to renegotiate the settlement by demanding more support, including a greater percentage of the Bieber gold mine.

Since Christina tried to renegotiate … The Dream is trying to pull the plug on any payments to her. Obviously, Christina is fighting that.

UPDATE: Milian’s lawyer tells TMZ, “Mr. Nash filed for divorce. He wanted the divorce, not our client. She then agreed to resolve it peacefully and outside of the court. Now his lawyer is writing me saying there’s no agreement when we 100% made an agreement on the record.” 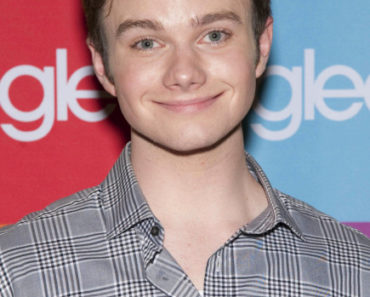 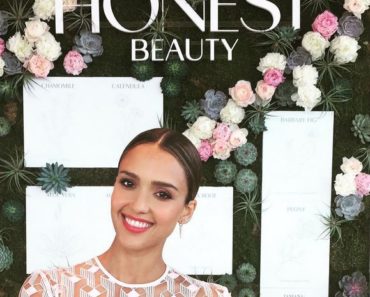 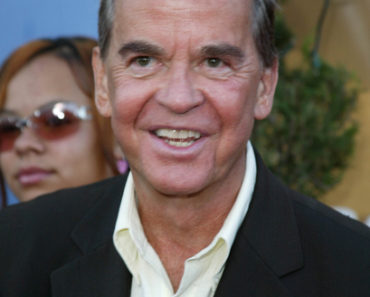