So its true, Enrique’s father Julio Iglesias has not met his longtime girlfriend, Anna Kournikova and by a long time I mean over a decade…12 years to be exact! Enrique told Billboard, “The last 14 years, 15 years of my life have flown by. And that’s the only way I can truly explain it. There’s no reason why — it’s not his fault, and it’s not my fault.” Something seems a little off here…maybe they have a strained relationship because in 12 years it would seem weird that they had not met…not even once.

Julio originally dropped this tidbit of info a few weeks back when he told The Mirror, “My kids are very independent and it is difficult to see Enrique because he is all over the world. But Anna is very beautiful—they have good taste, my kids. I have to tell the truth—I have never met Anna. Yes, my wife, and my kids and his brothers have, but I have never met her, no, no, never.” 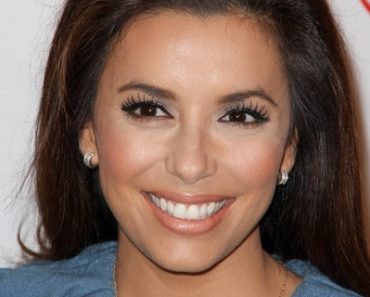 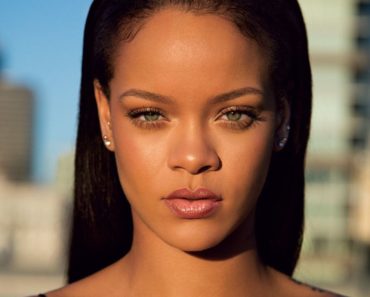