You remember Stacey Dash…Cher’s beautiful best friend Dionne in Clueless Â well she is 44 now…wow how time flies! She is as gorgeous as ever but her marriage is another thing! Dash claims herÂ husbandÂ of 2 years abused her!

TMZ obtained the restraining order — originally signed by a judge January 29 and still in effect — in which Dash claimed her husband, Emmanuel Xuereb, hit her in the face, head and body during their two-plus years of marriage … but she was afraid to report it to police.

Dash, 44, also claims a drunken Xuereb once violently pinned her down to a bed and threatened her, saying it would be the worst night of her life.

Xuereb must stay 100 yards away from Stacey, her two children (neither of whom are his) and the family home. They’re due back in court in June.

Stacey was recently rumored to be dating Jamie Foxx. 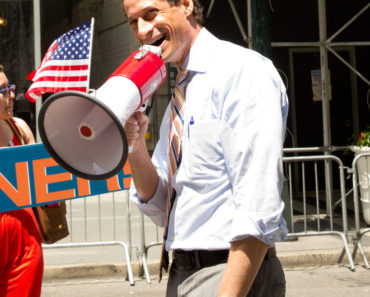