Another tragedy hits Hollywood, Teen Star, Corey Haim found dead at 38. Corey had long battled substance abuse over the years. He had a tough time not being able to be the actor he wanted to be.

Police say it is believed the actor, who had a long history of substance-abuse problems, perished from an accidental overdose at 3:30 a.m. Wednesday.

Haim reportedly was found unresponsive at his Southern California apartment. His mother was said to be with him at the time.

Haim shot to fame in the ’80s after starring in several teen films, including The Lost Boys, Lucas and License to Drive. Most notably, he collaborated numerous times with Corey Feldman, and the pair were dubbed “The Two Coreys.” They starred in an A&E reality show with that name from 2007 to 2008.

I grew up watching Corey Haim and I adored the Lost Boys when I was a kid…cool teen vampire movie…such a tragedy. Substance abuse is such a hard thing to deal with…just don’t start doing drugs! 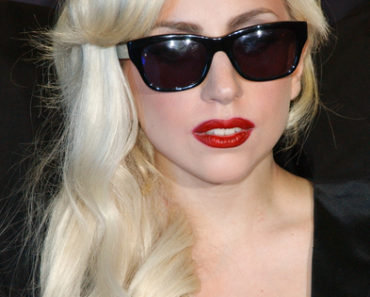