Anthony Hopkins’s transformation to Alfred Hitchcock is uncanny. Anthony will star in ‘Hitchcock,’Â a love story about one of the most influential filmmakers of the last century, Alfred Hitchcock and his wife and partner Alma Reville. Â The film takes place during the making of Hitchcockâ€™s seminal movie PSYCHO. 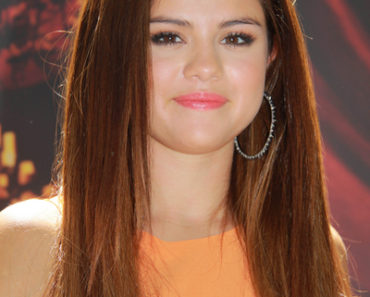