Ryan Lochte and fellow swimmer James Feigen may be indicted for filing a false police report. Lochte remains that he is telling the truth, but his story is still being pulled apart. He says there are 3 minutes missing from the surveillance video that will reveals his side of the story.

According to ABCNews, authorities in Rio de Janeiro have recommended that U.S. Olympic swimmers Ryan Lochte and James Feigen could face charges of false reporting of a crime the Federal Police of Brazil revealed.

So here is what we know: Ryan Lochte and friends say there were robbed, but the video shows a lightly different version on events —for example there was never any mention of a vandalized bathroom done by the swimmers in their initial story. There was also no mention of a confrontation about payment from the gas station employees. Money may have been demanded for damages—and the guys had to hand it over. And a gun may have been taken out by security when the drunken men got unruly.

WE will wait for more revelations as the investigations continue. 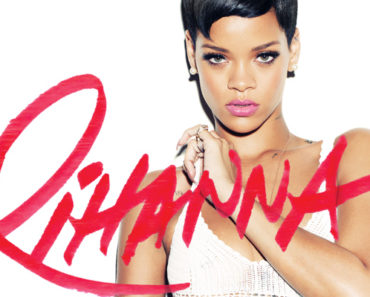