It may be over between Diddy and Cassie—for now! The police were called to the home of Diddy and Cassie after the two argued in his car. It seems as though Cassie wanted to split with the music mogul and he was upset —and suspicious and he grabbed her phone to began to scrolling through according to TMZ.

Sources say Diddy jumped out the car with her phone and took off and she left with the driver. When he returned to their Beverly Hills home—and he returned the phone. But Cassie has already told her mother who had called the police. Cassie explained Diddy returned the phone, but police still reportedly filed a domestic violence report.

Its not the first time there have been breakup rumors surrounding these two…maybe they love to breakup and makeup? 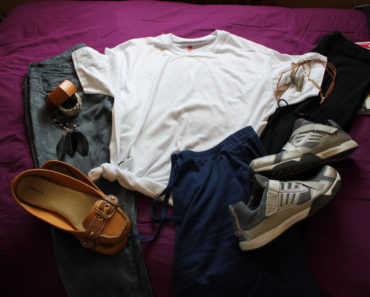