Crystal Harris is now bunking with Jordan McGraw (who was rumored to be her possible boyfriend in the past) in his Hollywood Hills home. Crystal and Jordan still claim to only be friends who are just working on Crystal’s music, but that seems iffy?

Sources close to Crystal tell TMZ, she officially moved into Jordan’s Hollywood Hills home a couple weeks ago — but she’s been crashing at the place on and off for months … while she split her time between L.A. and San Diego.

But according to sources, neither Crystal nor Jordan is opposed to a relationship — the prevailing sentiment … if something romantic unfolds, so be it. 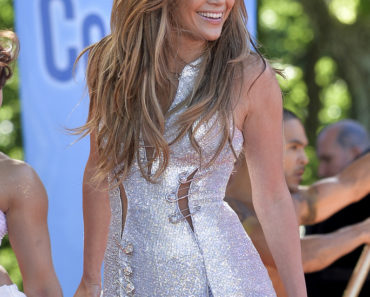 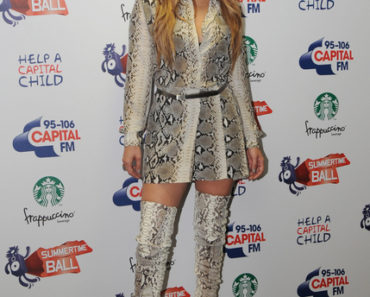 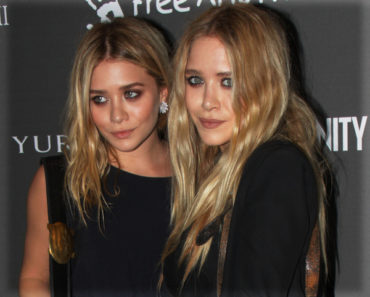