Is Cutie Pie Dakota Fanning NYU bound? It looks like it, with a little research on the NYU student database.

Dakota Fanning has been found out by her fellow students.

The 17-year-old star of “The Runaways” will be attending New York University beginning this fall — and a loophole in the university’s email system confirmed it.

Student-run website nyulocal.com followed up on the actress’ visit to the school last spring by using NYU’s email system, which allows students to search for one another by name.

Typing in “Dakota Fanning” revealed the star’s new @nyu.com email address and made it clear that she’ll be landing in New York City for the coming school year.

Fanning won’t be the only famous face on campus. Currently, “The Sixth Sense” star Haley Joel Osment attends the university as do former Disney stars Dylan and Cole Sprouse. 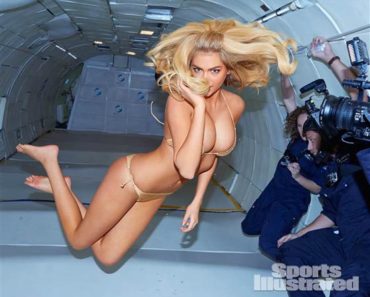 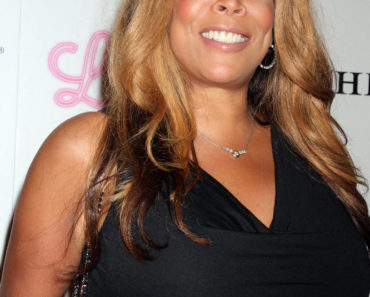