Sandra Bullock did not waste time with a slow drawn out divorce…she wanted it quick and now here she is divorced! Why even drag something out that you want over with right…Go Sandy!

The documents are sealed.

Stating that their marriage “has become insupportable” after James, 41, cheated on her, Bullock, 45, filed for divorce Apr. 23 in Travis County Court in Austin, Tx., where she is a resident (and where James plans to move).

Around the same time of her filing, Bullock revealed that she and James had been in the process of adopting a baby from New Orleans, 3 1/2 month-old Louis before splitting. She said she plans to raise the boy as a single parent.

Despite James’ infidelities, a source recently told Us Weekly that the two are on speaking terms.

“Jesse would not relocate his family [Chandler, 15, Jesse Jr, 12, and Sunny, 6] to Austin without consulting with her,” the insider told Us. “This has been in the works for a while. Austin is Sandra; it’s not him.” 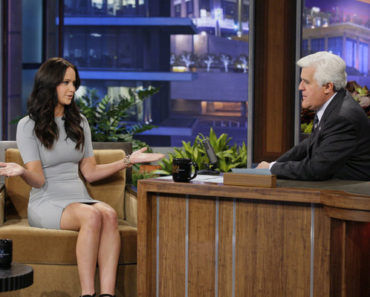