“I would actually love to see [Dayana] giving birth. She’s a sp*c! She’s going to do it fâ€”king soon anyway. She’ll be knocked up before the end of the week.”

Dayana released her own statement,

“As an individual, I’m resilient and can handle Lisa making fun of me personally,” Mendoza told E! News exclusively. “But as a Latina, Lisa’s words aren’t just offensive to me, but to millions of other individuals.

“To be generalized by stereotypes and called a ‘spic’ degrades and belittles anyone of Latin descent,” she added.

Mendoza continued: “When she uses racial slurs, she is not only targeting myself but degrading an entire Hispanic culture.” 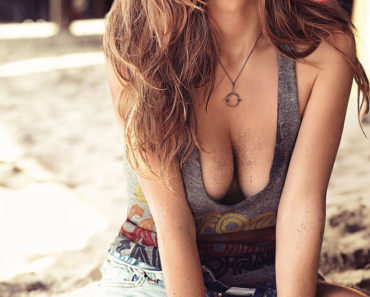 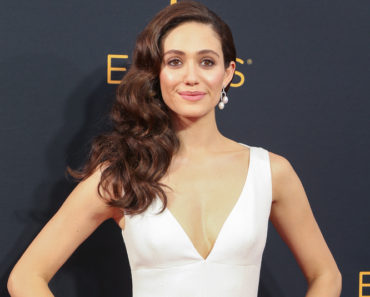