David Arquette misses his wife, Courteney Cox. While on a recent trip to the Magic Kingdom (Disney) with Courteney and thier daughter, Coco, David tired to woo her back and it was a fail! It must be weird for him that she turns down his advances and goes on vacay with her Cougar Town friend, Josh Hopkins.

“Listen, I tried to f*** her, and she doesn’t even want me,” he told Stern and his crew. “Oh, that’s probably something I shouldn’t have said,” he added regretfully.This is the happiest place on Earth! Letâ€™s make it happier!Â I mean, I love her. I love her with all my heart,” he explained.

Stern, of course, pressed for details. “How far did you get with her? Just kiss?” the shock jock asked.

“A little bit. It was like we were…eighth graders. Seventh graders.”

Even though Cox rejected him, Arquette took pains to insist that Cox isn’t hooking up with Josh Hopkins, 40, despite all appearances to the contrary.

Courteney then went on Letterman and discussed her hubby trying to get back with her.

She then joked that Disney policy was to “put us in separate rooms.” 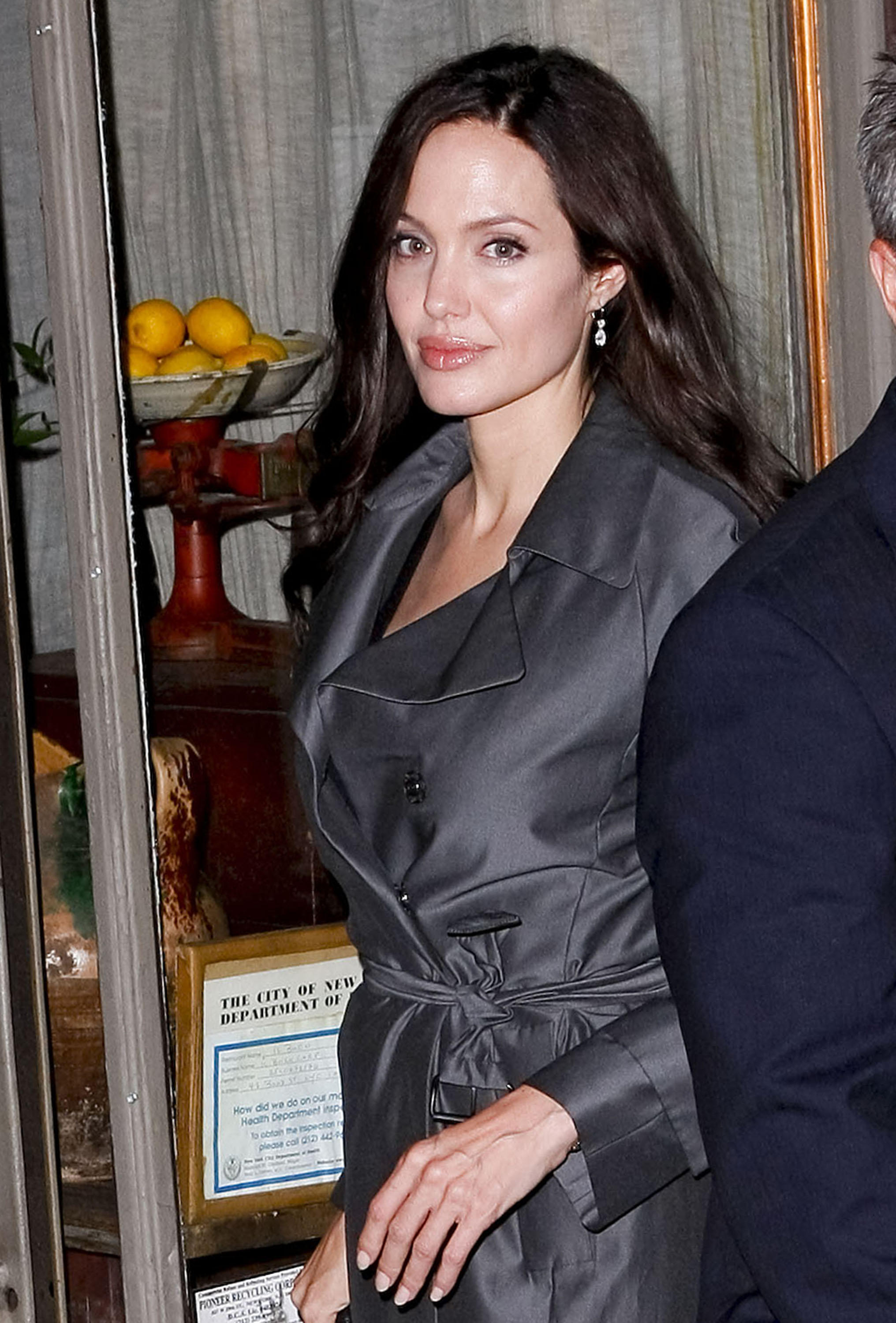 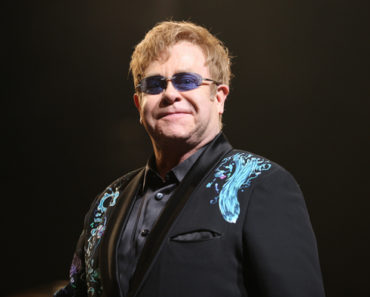