Demi Lovato has finally divulged a little on what led her to rehab, one thing is cutting and an eating disorder. She has acknowledged that she attacked her friend/background and is 100% fully responsible for what transpired and feels guilty!

Demi Lovato has admitted that she was a “cutter” — and began self-mutilating her wrists at age 11.

Lovato opened up to “20/20” about her recent stint in a treatment center — where she was treated for cutting, bulimia and other emotional issues.

18-year-old Lovato said the cutting was, “A way of expressing my own shame, of myself, on my own body.”

She adds, “I was matching the inside to the outside. And there were some times where my emotions were just so built up, I didn’t know what to do. The only way that I could get instant gratification was through an immediate release on myself.”

During the interview, Lovato also says she takes “100 percent, full responsibility” for attacking her back-up dancer Alex Welch last year … saying, “I feel horrible, [She] was my friend.”

Lovato says she hopes her story can “open up the eyes of so many young girls” who are fighting the same issues.

Demi has decided to leave her Disney, Sonny with a Chance for the sake of her health she tells People.

“It made sense for me to go ahead and leave the show to focus on my music,” Lovato, 18, tells PEOPLE in this week’s issue. “It’s kind of sad for me that a chapter of my life has ended but there couldn’t be a better time for me to move on.”

“I don’t think going back to Sonnywould be healthy for my recovery,” says Lovato, who returned to Los Angeles in January after completing three months of residential treatment. “Being in front of a camera would make me nervous.”

And she has the support of the Disney Channel.

“We respect Demi’s decision to focus fulltime on her music and not immediately return to her acting career,” a rep for the Disney Channel said in a statement. “She is a talented young woman and our hearts are with her as she continues to take action to improve her health and bounce back from adversity.” 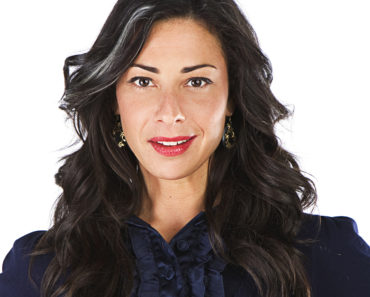