According to MediaTakeout…this is how it all went down,

Here’s what MediaTakeOut.com can report AS FACT. Rapper Wiz Khalifah performed early on in the day, and he brought his GIRLFRIEND Amber Rose with him. Well everything was all fine and dandy until Kanye West took to the stage Late Last Night.

During his performance of the songÂ Stronger, Ye reportedly went OUT OF HIS WAY to take a dig at Amber (who was 75 feet away from him, on the side of the stage). The original lyrics to a verse in Stronger go like this:

Well that little DIG didn’t sit well with Wiz, who CONFRONTED Kanye when he left the stage. One insider told MediaTakeOut.com, “Wiz didn’t want to fight, he just wanted all this catty bullsh*t to end.” Unfortunately Kanye wasn’t so level headed.

MediaTakeOut.com’s insider continued, “Kanye said something to Wiz and next thing you know security and people’s entourages were everywhere pushing and shoving, it could have got real ugly.”

Security quickly swooped in and got Kanye out of there ASAP.

Should Kanye just keep it moving and not go there…he did take a dig at Amber? Should Wiz have said anything, he was defending his woman…I don know? 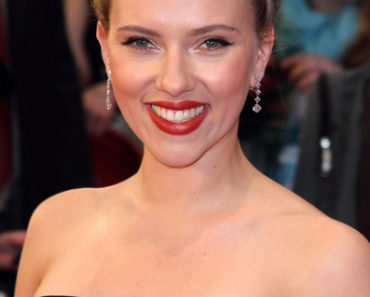 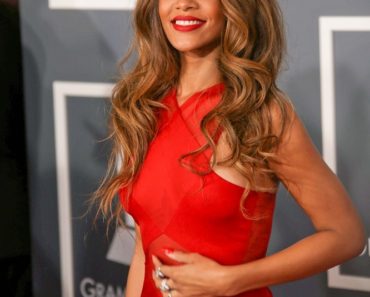 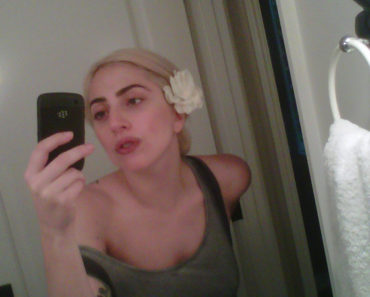