Demi Lovato and Wilmer Valderrama have been together for over 5 years, but the relationship seems very off and on…but she explains her breaks with her longtime boyfriend. “The only times we ever broke up were when I was relapsing, whether it was drugs or in a bad place and rebelling against everybody, not just him… People say that relapses happen before you use. Your mind starts setting up the relapse before you take that drink or that first hit. The times we’d broken up, I had already gone to that place of, Yeah, this is what’s happening. I didn’t realize it at the time, but I just wanted to sabotage everything around me so that I could sabotage myself.”​

Demi and Wilmer have been together since she was 18. “We started dating when I turned 18… Right after that, I went to rehab. People told him, ‘You should probably leave. She’s on a spiral, and you’re going to be sucked down with it.’ But he was like, ‘I’m not leaving. This is somebody I really care about.’ We relate on a lot of levels. I’ve seen a lot of shit. Shit people don’t know about. He’s seen a lot of stuff too.”​

That’s real love there! They are cute together..even with that age gap!

PS Demi is super hot on the cover.
Photo from Cosmo 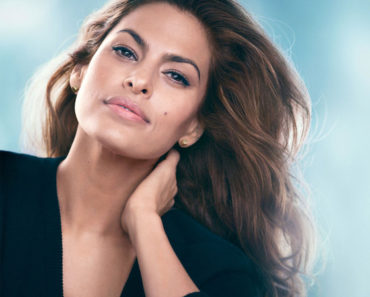 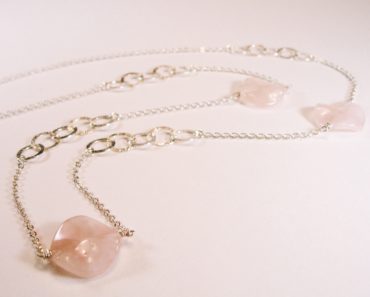