Could a baby have saved Demi Moore and Ashton Kutcher’s marriage…maybe at least to Demi. Moore has allegedly told friends Kutcher would not have strayed if she had given him a child.“Demi tried for YEARS to get pregnant with Ashton,” the source told RadarOnline.“She was in her early 40s when they first got together, and she put her body through hell trying to have his baby. Ashton wanted a child from day one, and Demi knew he would make an amazing father after seeing how great he was with her girls. Sadly though, time wasn’t on Demi’s side, and she was never able to fulfill his baby wish.”

Moore has three daughters Rumer, Scout and Tallulah from her previous marriage to Bruce Willis, but Kutcher wanted biological children of his own, “Demi believes in her heart that if they had had a child together, there wouldn’t be a divorce going on right now. She thinks if there had been a baby at home Ashton wouldn’t have been out partying with friends, and he wouldn’t have had the chance to cheat on her.” 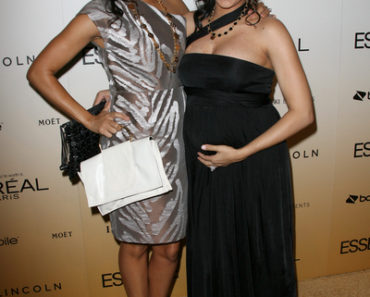 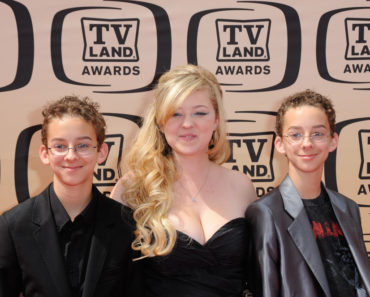